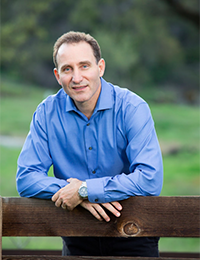 Dr. Lazarcheff and his wife, Stacie, were married in 1999 and have 2 children. When not in the office, Dr. Lazarcheff enjoys camping, running and gardening and spending time with his pets.

Did you know…
Both of Dr. Lazarcheff’s parents were professional wrestlers.


Dr. Kevin Lazarcheff is the new owner of Oakhurst Veterinary Hospital.
Meet Dr. Kevin >
We have a caring and compassionate veterinary care team!
Meet Our Team > 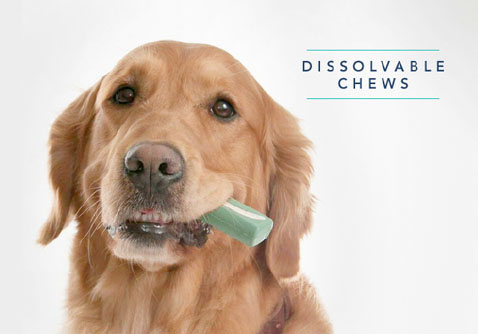 Come On In And Get Your Free Sample Today! 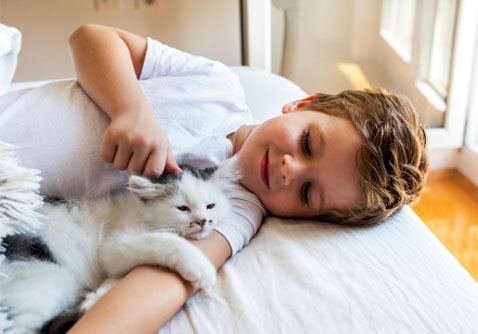 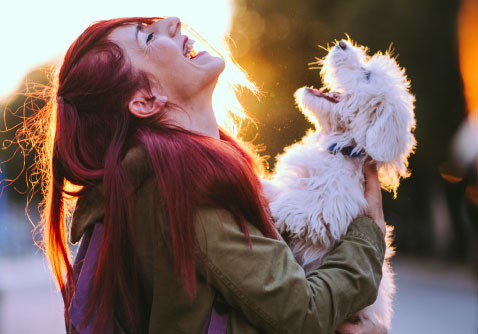 Learn More >
Does your pet make you mentally and physically healthier?


YES! There are health benefits with having a four-legged furry friend!